Locals often refer to the patch of land next to the Chinatown Metro Gold Line stop as "the Cornfield." But, you won't find any husks rising from the ground here. Instead, Los Angeles State Historic Park, which reopened on Earth Day 2017 after three years of renovations, is a 34-acre testament to power of community, a home to grassland, orange trees, public art and a mile-long run/walk trail in a spot that almost became a collection of warehouses.

Although the parklands were technically transferred into the hands of California State Parks in 2001, the park remained suspended in a kind of temporary limbo state for over a dozen years. In 2014, the park closed while a $20 million renovation sculpted new paths, picnic areas, wetlands, and a stunning pedestrian walkway. Two permanent structures, a ranger station and a welcome center with new bathrooms were also added.

L.A. State Historic Park was the site of the Zanja Madre Aqueduct in the early days of the Pueblo de Los Angeles. By the late 1800s, it was a rail yard and remained that way for over a century. Recently renovated, this park has it all—walkways, bike paths, nature, history, the L.A. skyline—and all within steps of Chinatown. It’s just as much a museum to LA history as it is an open green space. 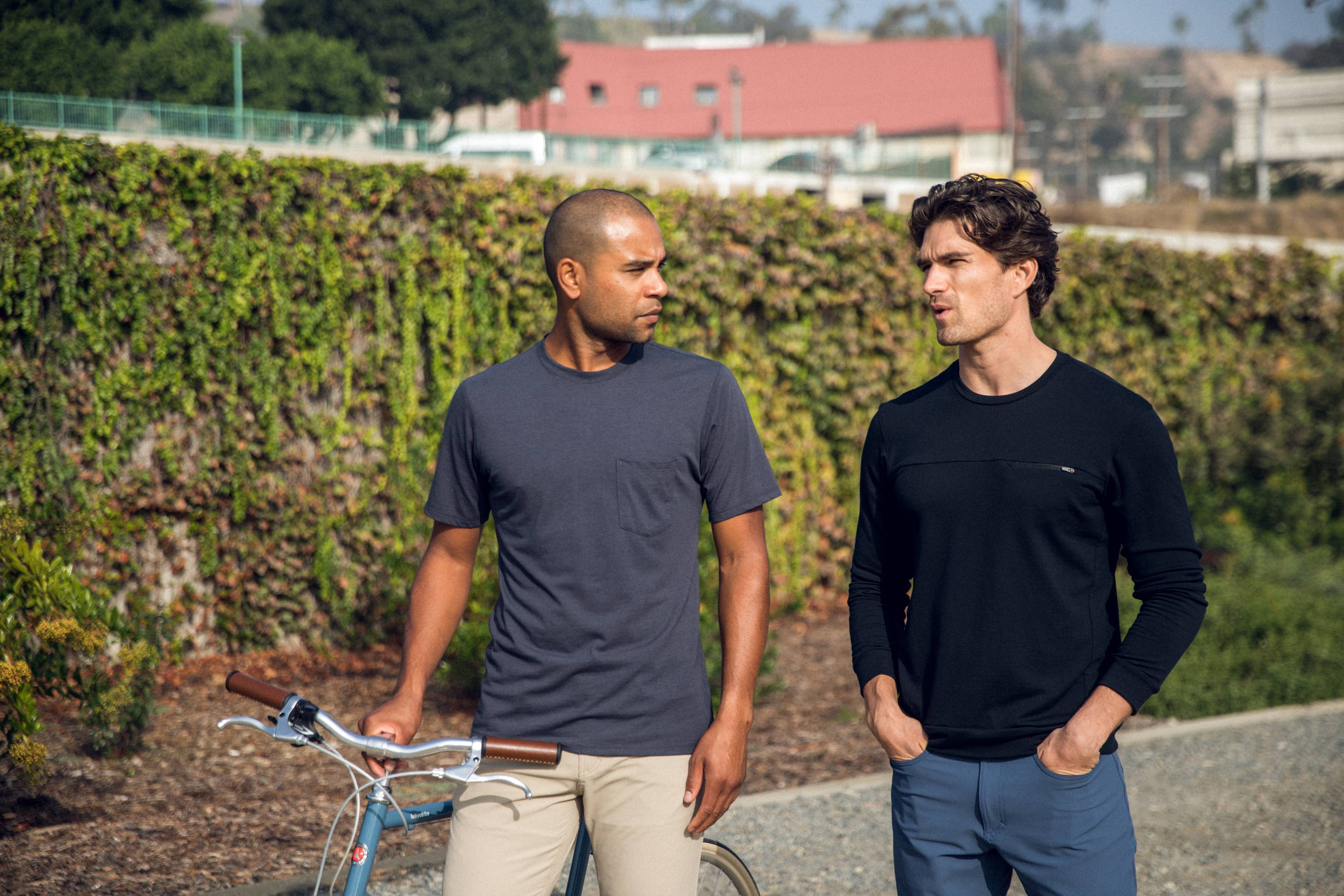 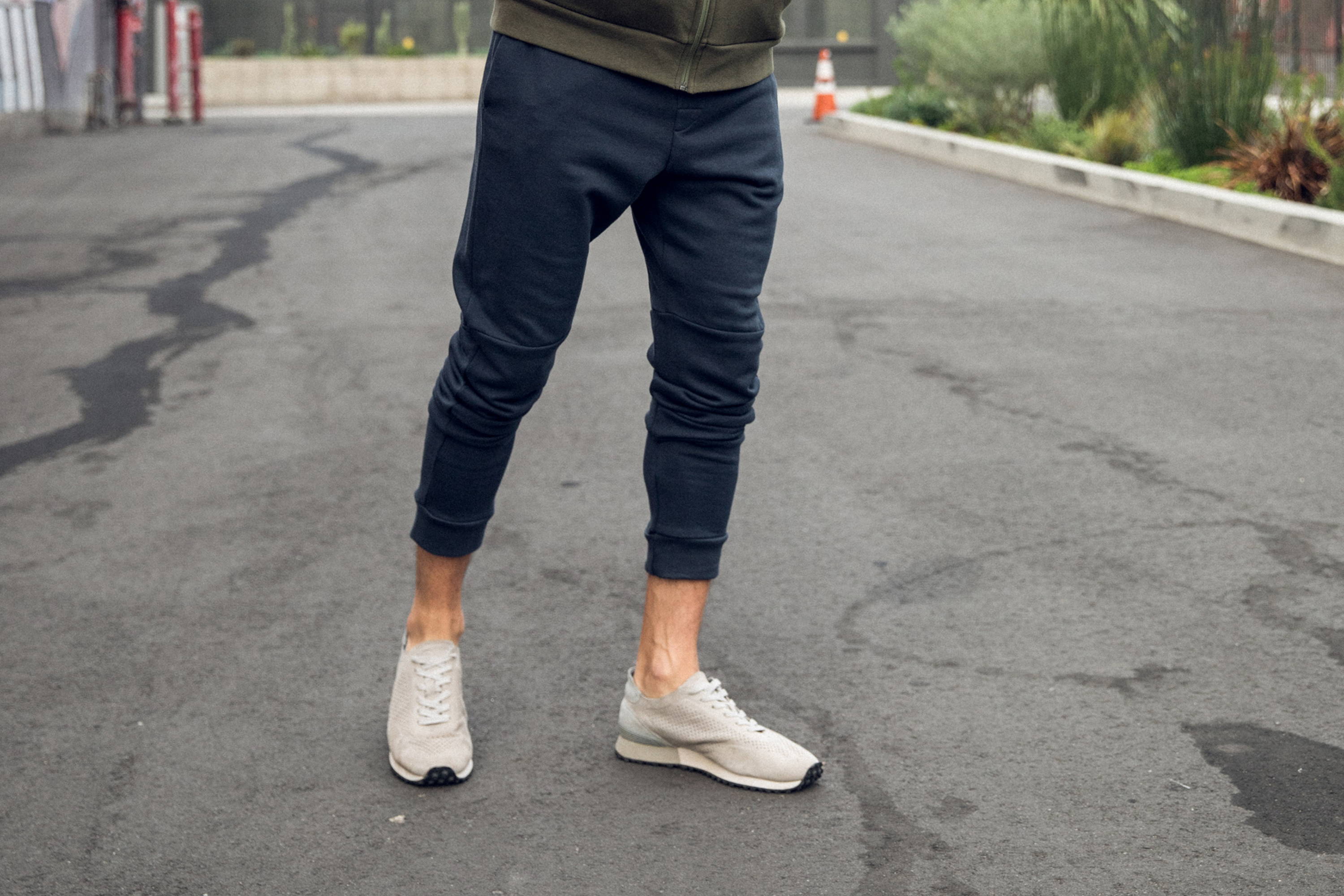 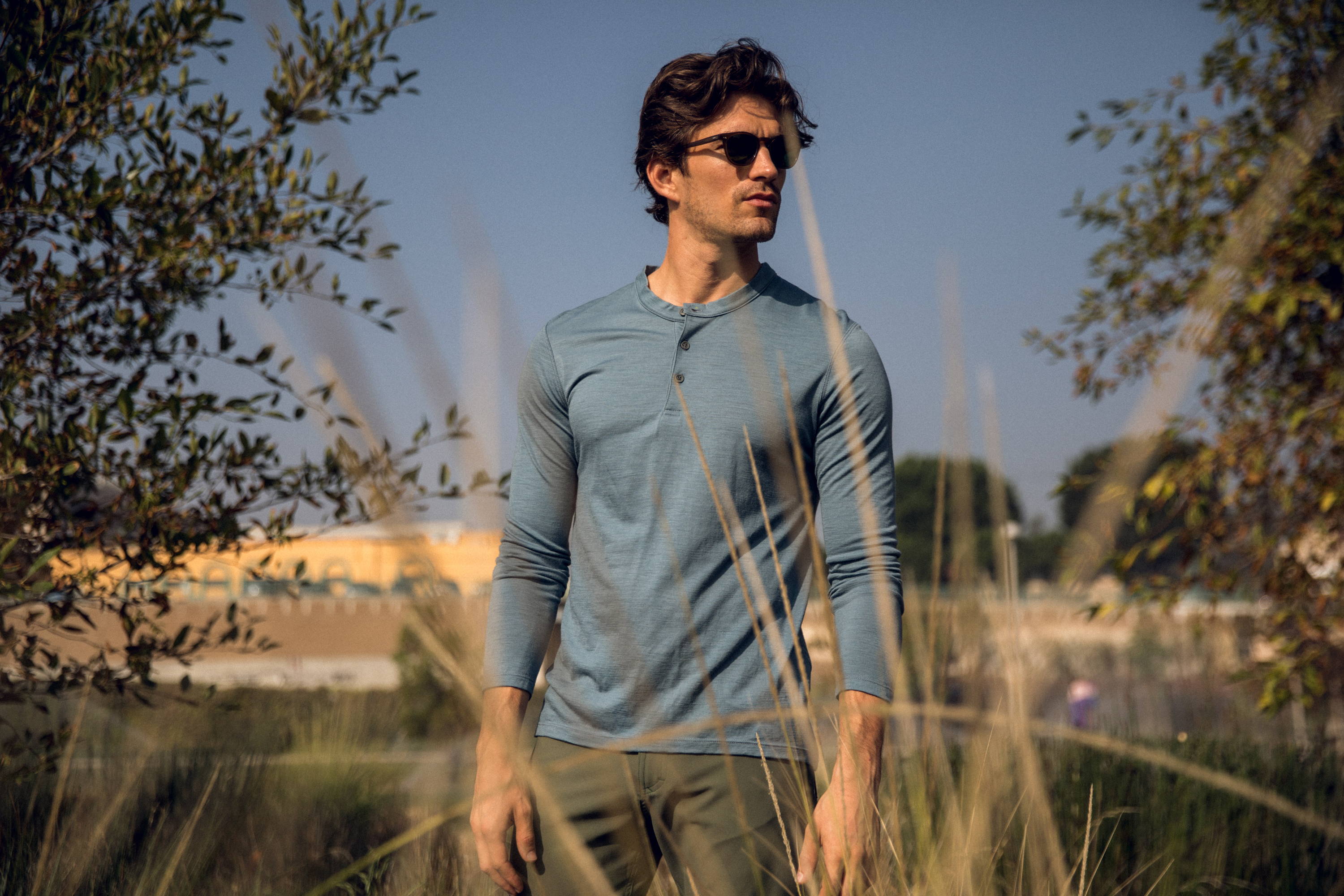 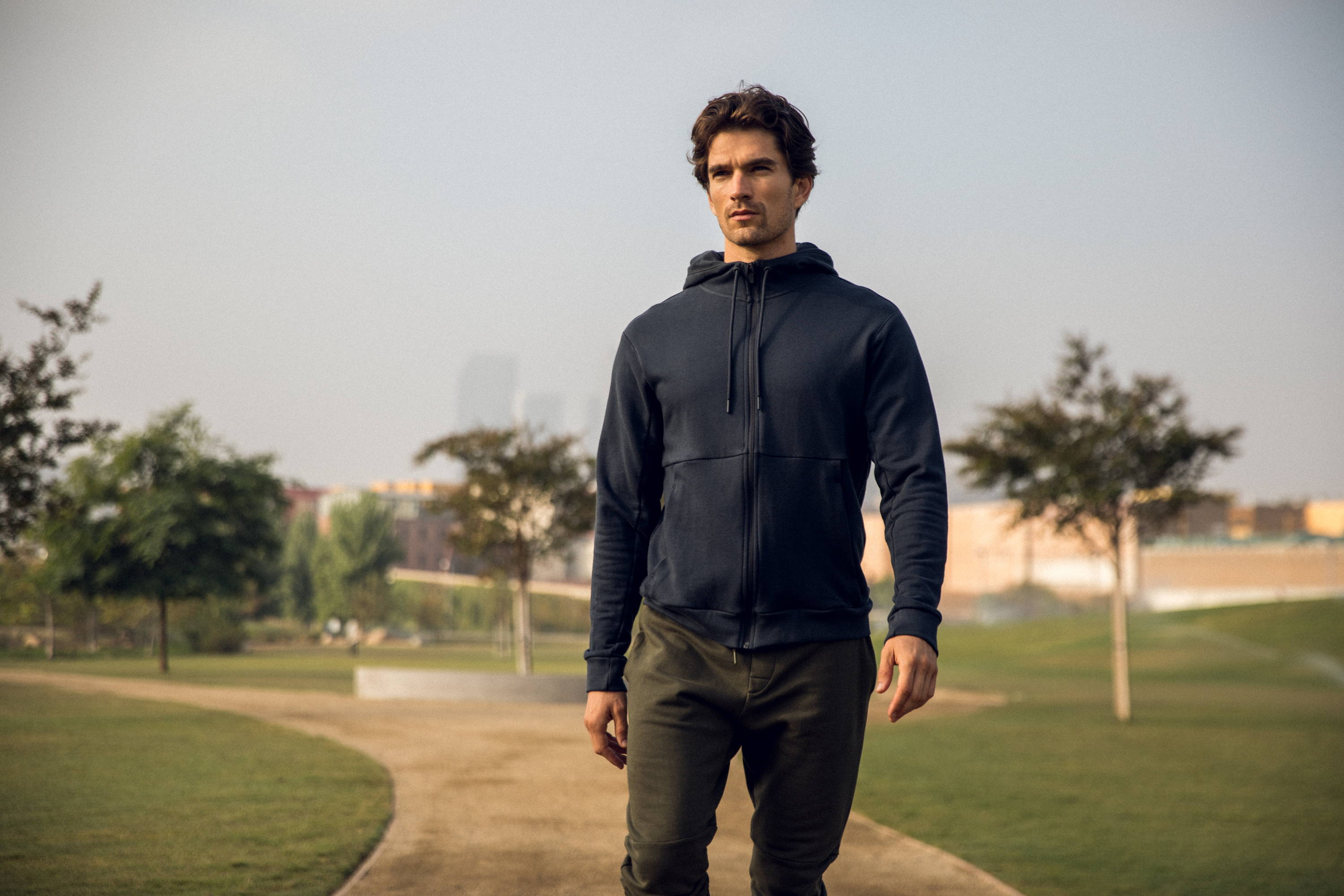 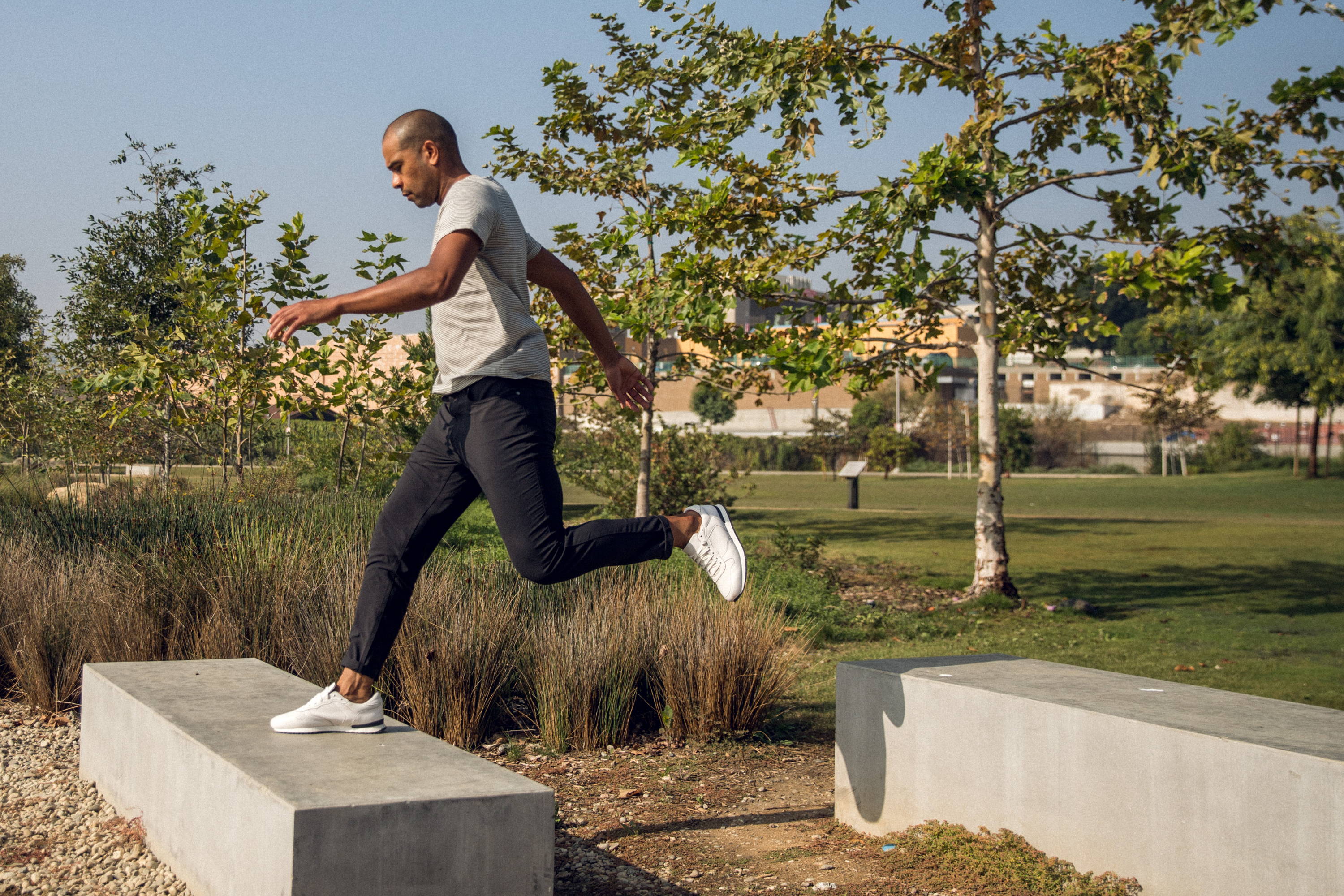 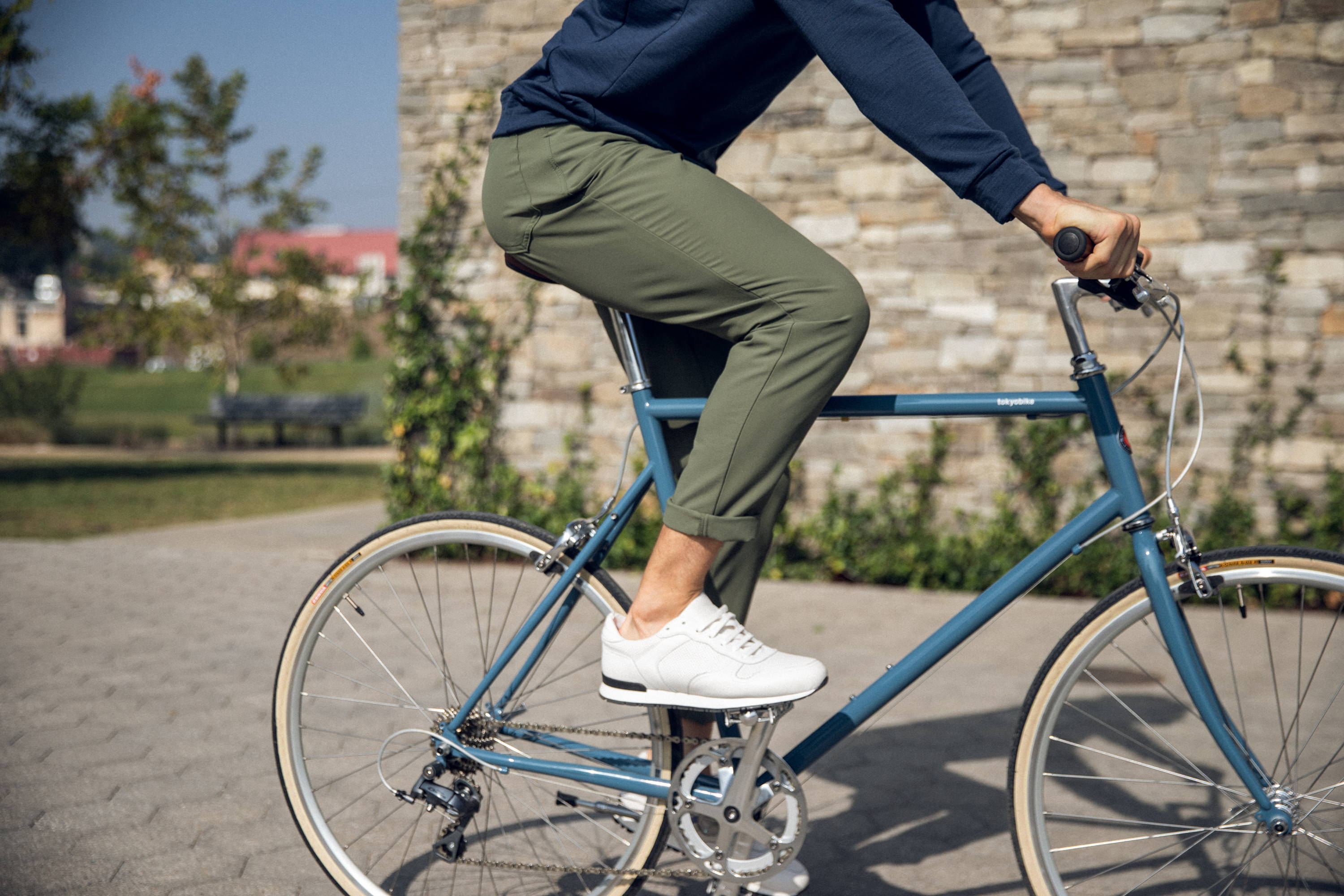 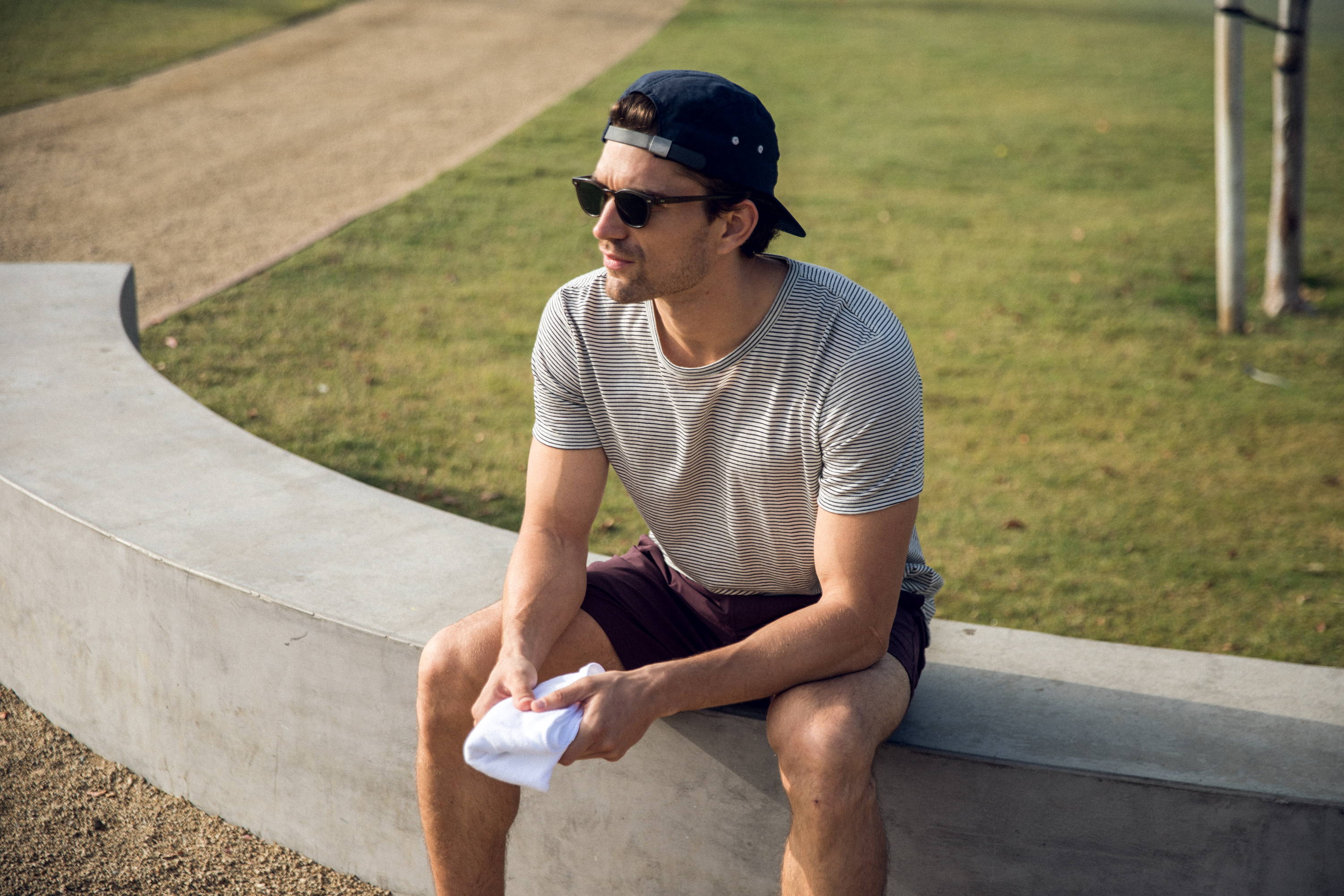 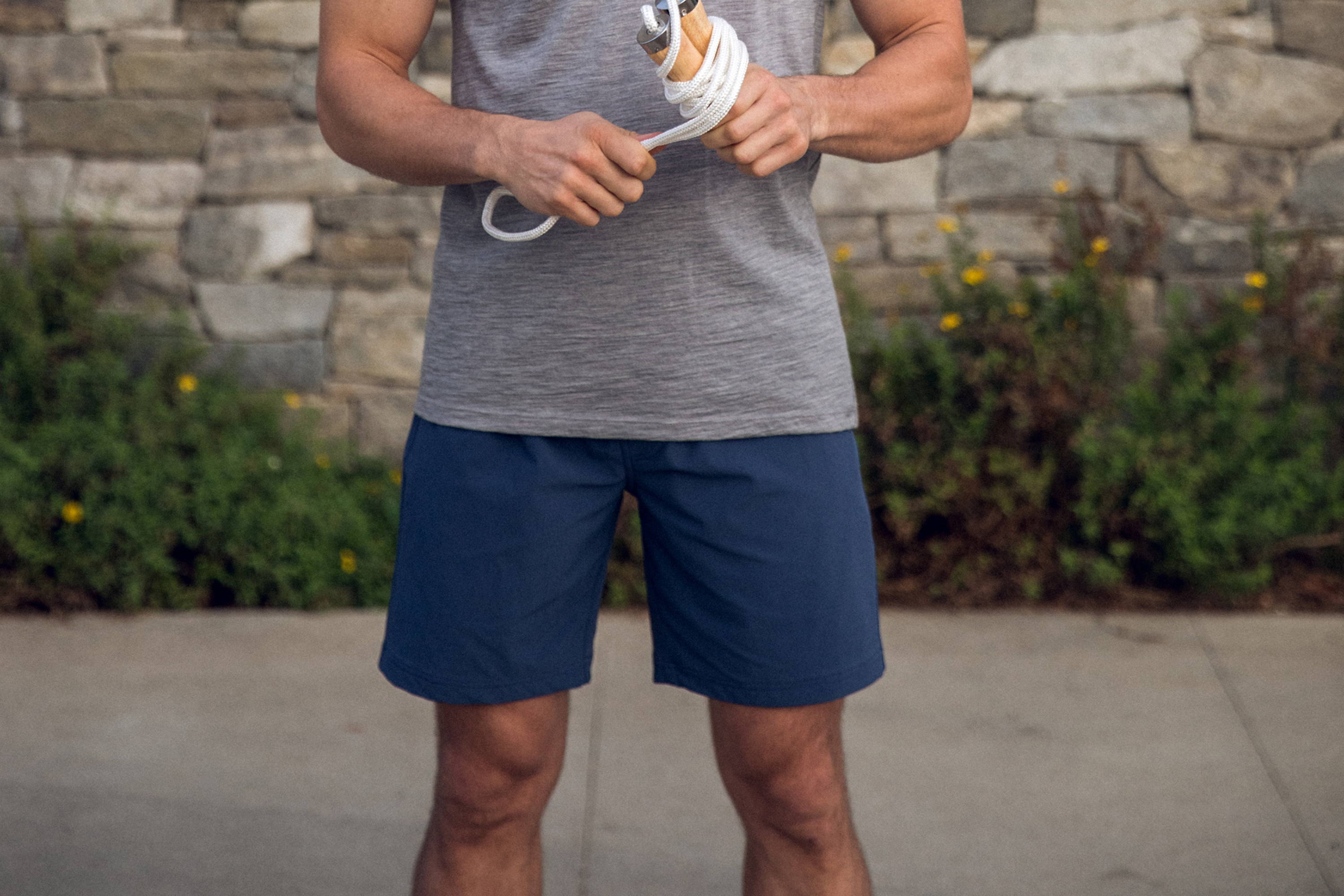 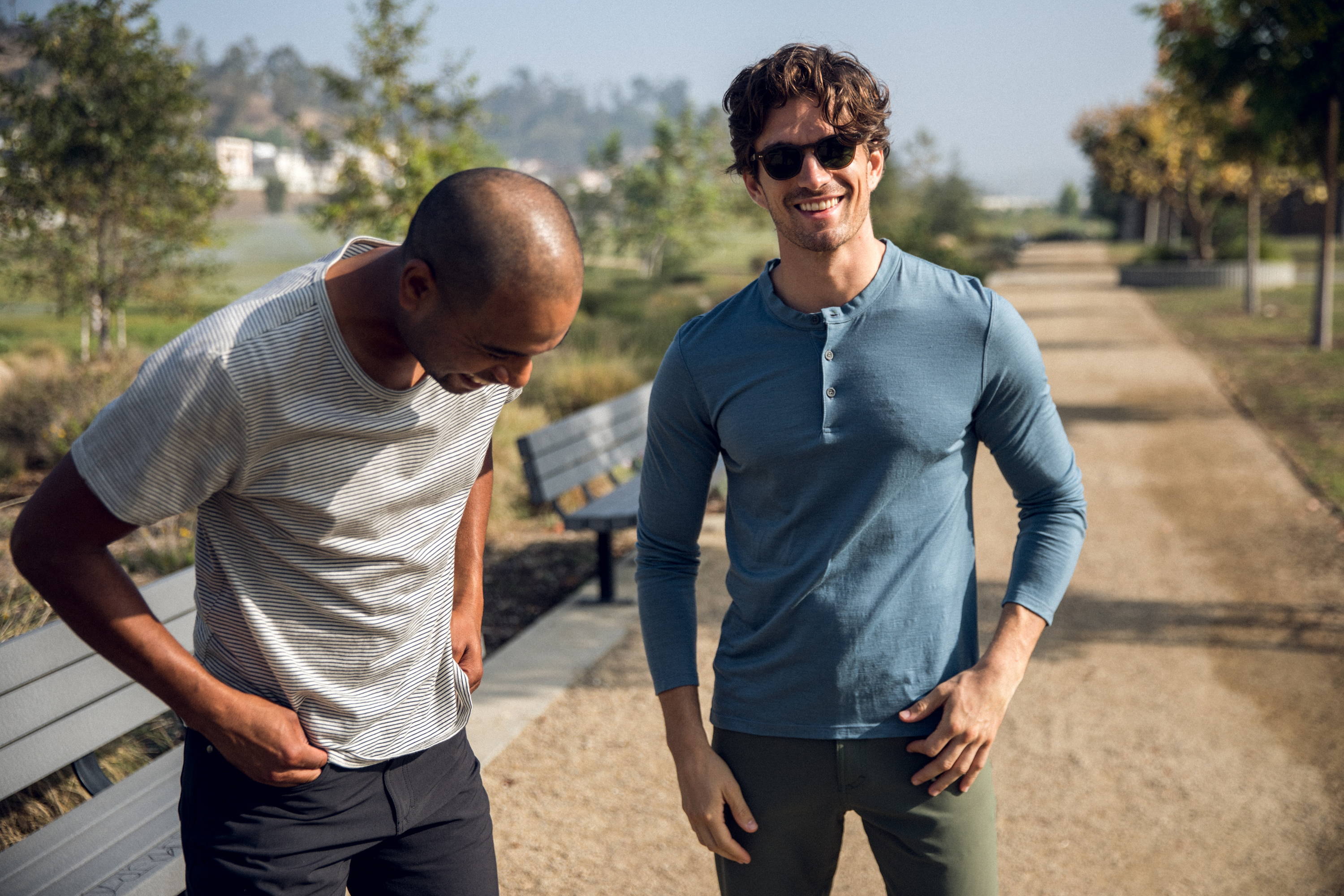 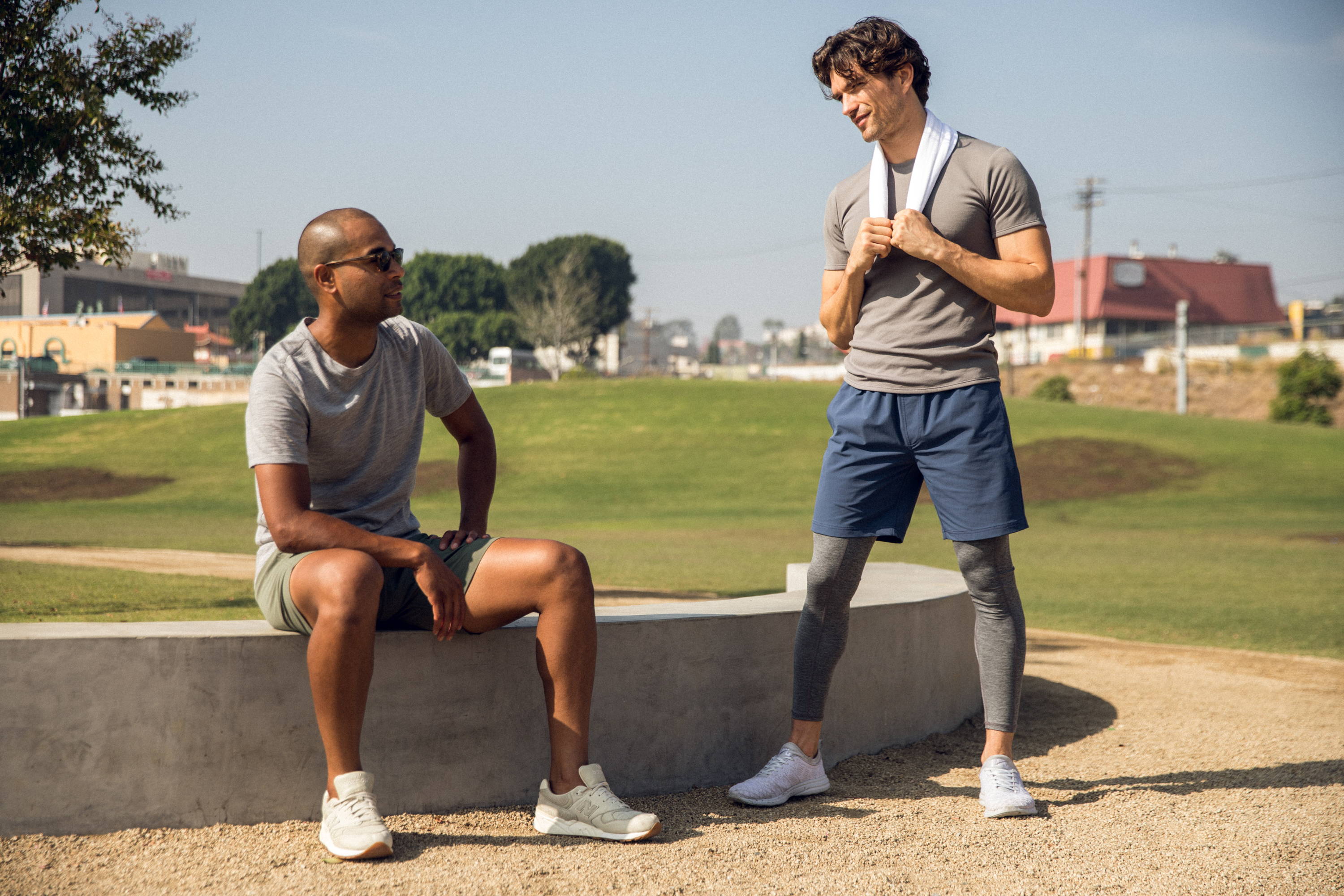 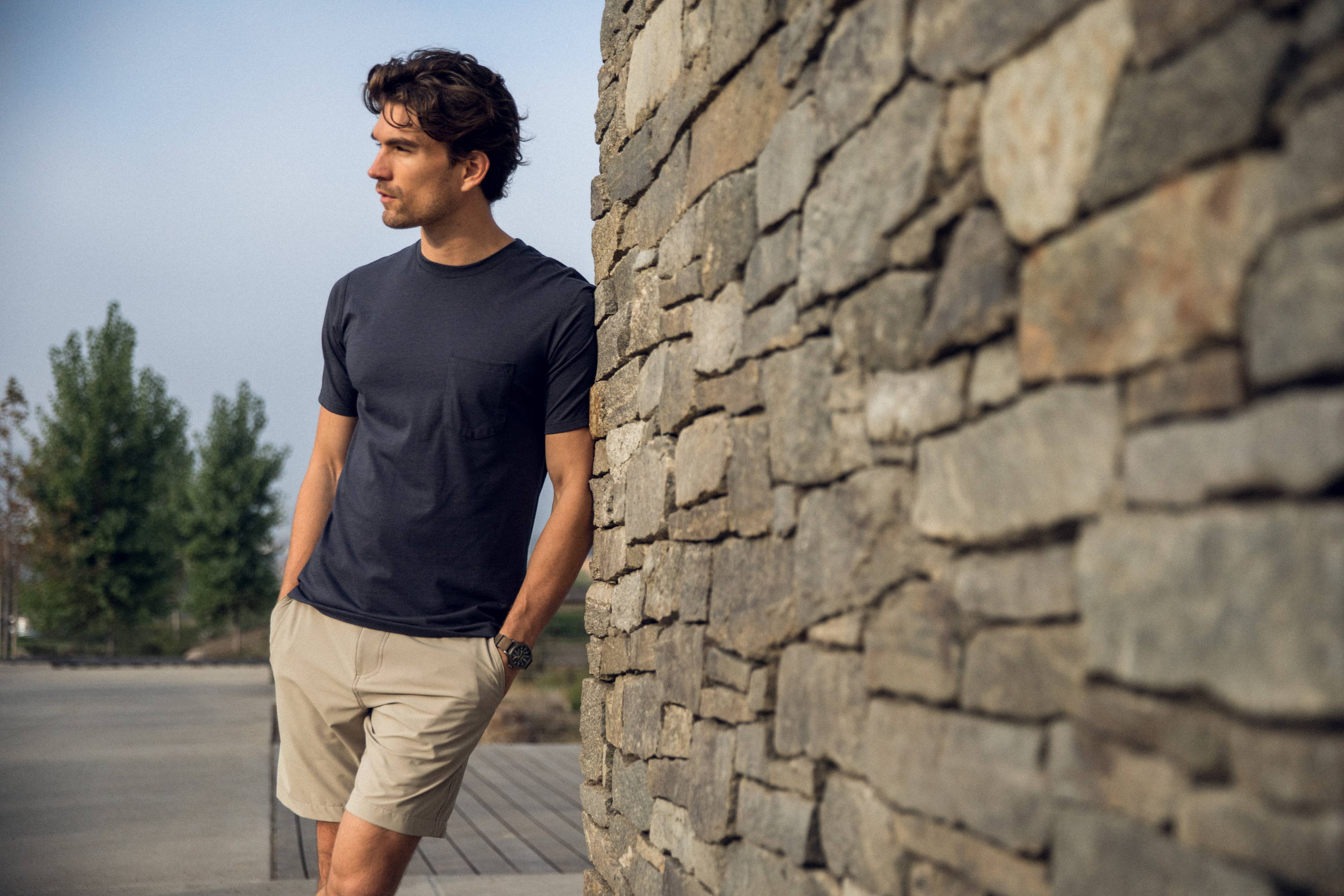